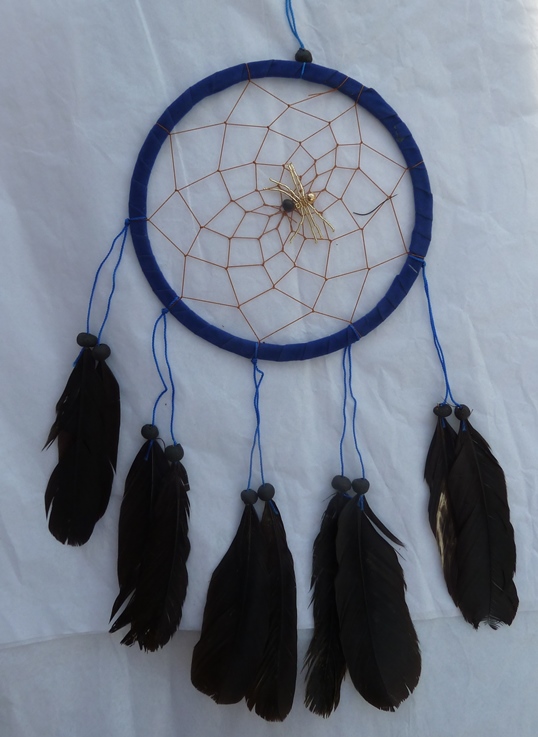 The award was first created and presented in 2005 (see article in Virtual Costumer Vol. 3, Issue 2, 2005) and was presented for the innovative use of technology and/or creative problem solving in costume construction. All entries with a creative use of technical/special effects are eligible to win regardless of division. This award was retired in 2022 and succeeded by the Dana Rae MacDermott Memorial Award (DRaMMA).

The Dreamcatcher award was given for innovative use of technology and/or creative problem solving in costume creation, regardless of competition division.

The recipient receives a one year membership to the Silicon Web Costumers' Guild and a dreamcatcher award.

Three non-competing, non-judging members of Silicon Web must be present at the particular Masquerade for an award to be presented. There may be times when the members present decide that no entry in that particular masquerade merits an award.

The first Dreamcatcher award was given at the BayCon masquerade, Memorial Day weekend, 2005. (see article in Virtual Costumer Vol. 3, Issue 2, 2005).

These are the awards we were able to verify. If you know of other winners, or recall exactly why a particular award was given please contact us. 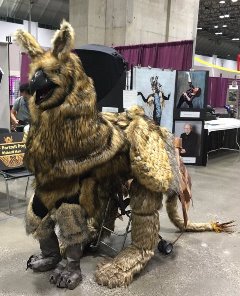 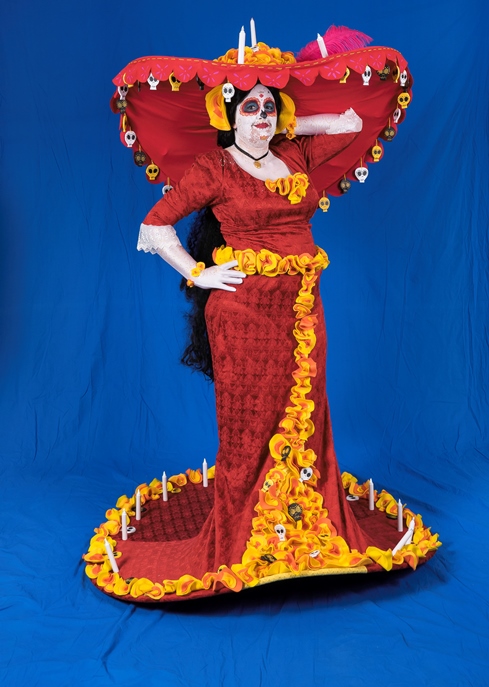 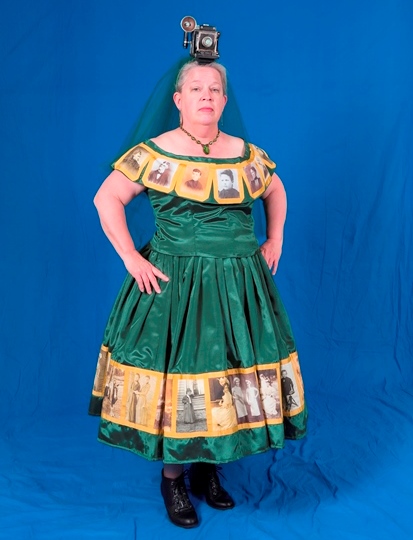 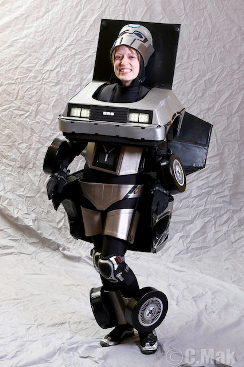 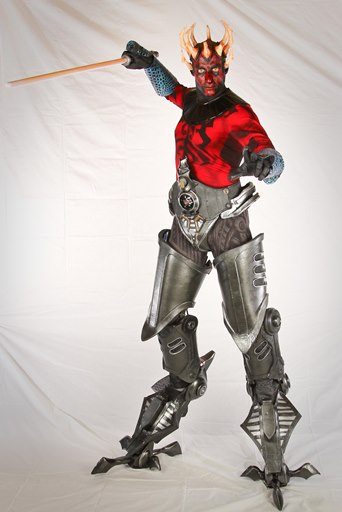 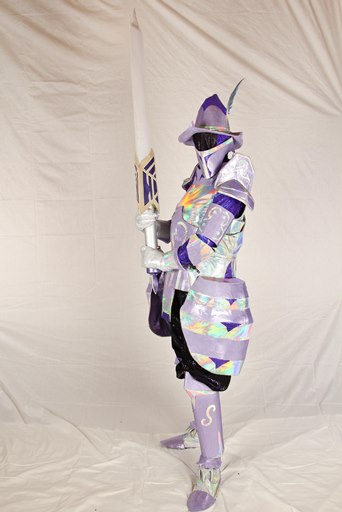 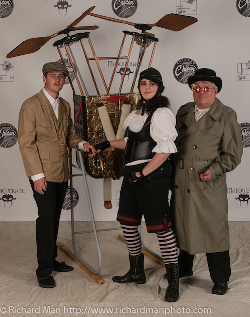 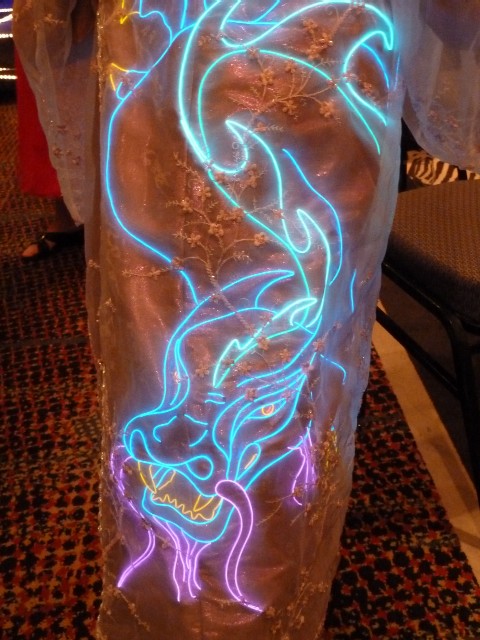 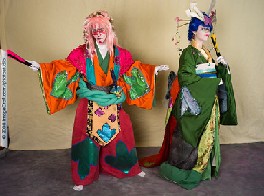 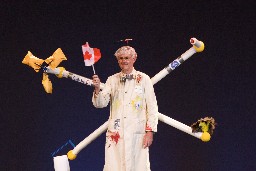 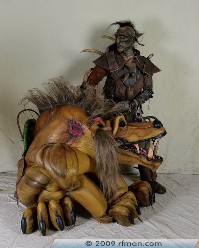 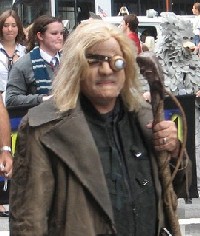 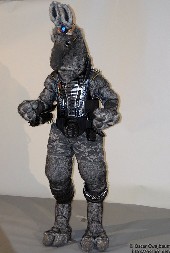 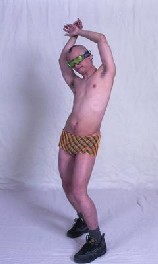 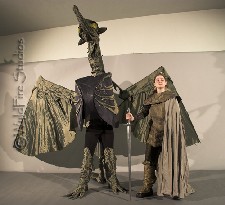 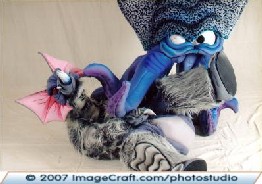